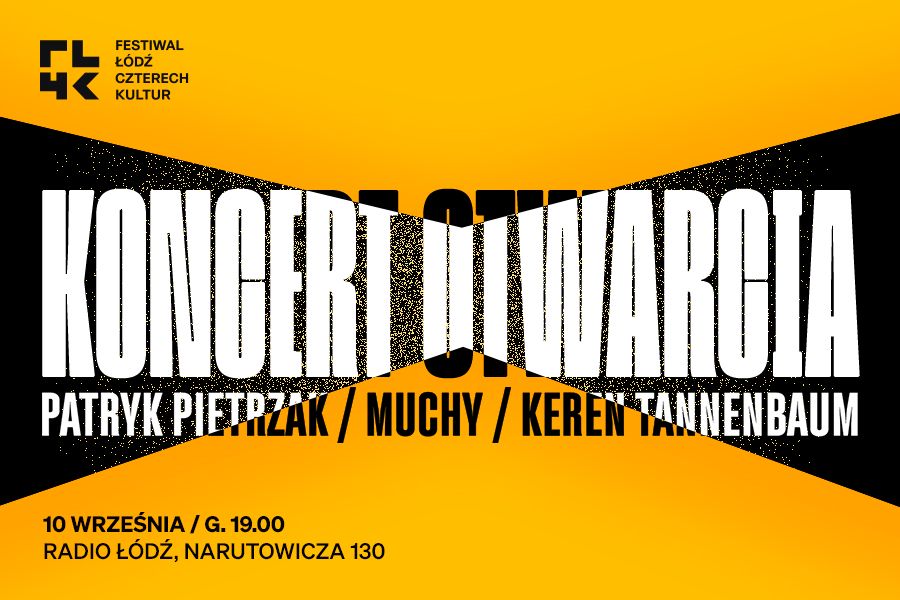 Three music meetings to celebrate the opening of the Łódź of Four Cultures Festival 2021: the astonishing solo debut of Patryk Pietrzak, rock band “Muchy” and amazing duet SMOLIK // KEV FOX resonate with the prime festival traditions, offering a variety of styles, poetics and cultures at their best.
A combined ticket is required for all events:  click here

Patryk Pietrzak set off on his musical journey with the Ted Nemeth band – this included demos, first gigs, reaching out to the public, winning over publishers. Together, they recorded two albums "The Last Cry of Fashion" and "Cntrl C". Their music, which is a combination of post-punk Cool Kids Of Death influences, garage rock, memorable melodies and well-written, original lyrics, was quickly acclaimed by the audience and critics. Now, the time has come for the solo debut.

A truly surprising debut. The album, recorded partly during the lockdown and the raging pandemic, brought very personal music, focused on emotions and thoughts filling the head of a sensitive man in difficult times. The range of genres is impressive, from ambitious alternative pop and dynamic rock to lyrical, poetic ballads. Patryk Pietrzak establishes a dialogue with the listener, at the same time selling everything that is playing deep in his soul.

In "Las Rąk", "Maryś", "Na czarno", "Wieloryby" or ":Requiem”, we can hear a young but mature musician, who can clearly hit the spot and grab our hearts.

“Muchy” debuted in 2007 with the album Terroromans, taking the music industry and listeners across the country by storm, as well as winning numerous nominations and awards. Unprecedented at that time in Poland, the group’s promotion in social media earned the band wide acclaim.

The band’s well received and widely commented on music has led them to play around 700 concerts and release five more albums, including three studio albums, a film soundtrack and a special concert album from Jarocin.

Currently, “Muchy” remain one of the most important bands in Polish guitar music of the 21st century, with songs such as Miasto doznań, Najważniejszym dzień, Galanteria, Przesilenie or Nie przeszkadzaj mi, bo tańczę belong to the canon of Polish rock of the early second millennium. Especially in the context of Hey, Coma, Lao Che and many other bands leaving the stage, “Muchy” have grown to represent a "dying" genre, and Michał Wiraszko remains one of the leading writers – he is the author of lyrics for Lady Pank, Ewa Farna, Rosalie and Krzysztof Zalewski, among others. The latter, by the way, was the band’s musician from 2011 to 2014.

In 2018, “Muchy” hit back at playing with the original line-up, new songs and the reissue of their debut LP. The band visited the most important Polish festivals, including Open’er and Off Festival, and also played a club tour across Poland. Following the successful comeback, the musicians started working on a new album.

The pandemic delayed their publishing plans for over a year, but– like the whole music industry – “Muchy” are slowly coming back to life. The new album was released on 16 July 2021 via Kayax record label. The album will include 11 premiere songs recorded with great guests: Kasia Nosowska, Monika Borzym and Bela Komoszyńska, as well as Jan Borysewicz, Paweł Krawczyk, Zbigniew Krzywański and Michał Kmieciak. 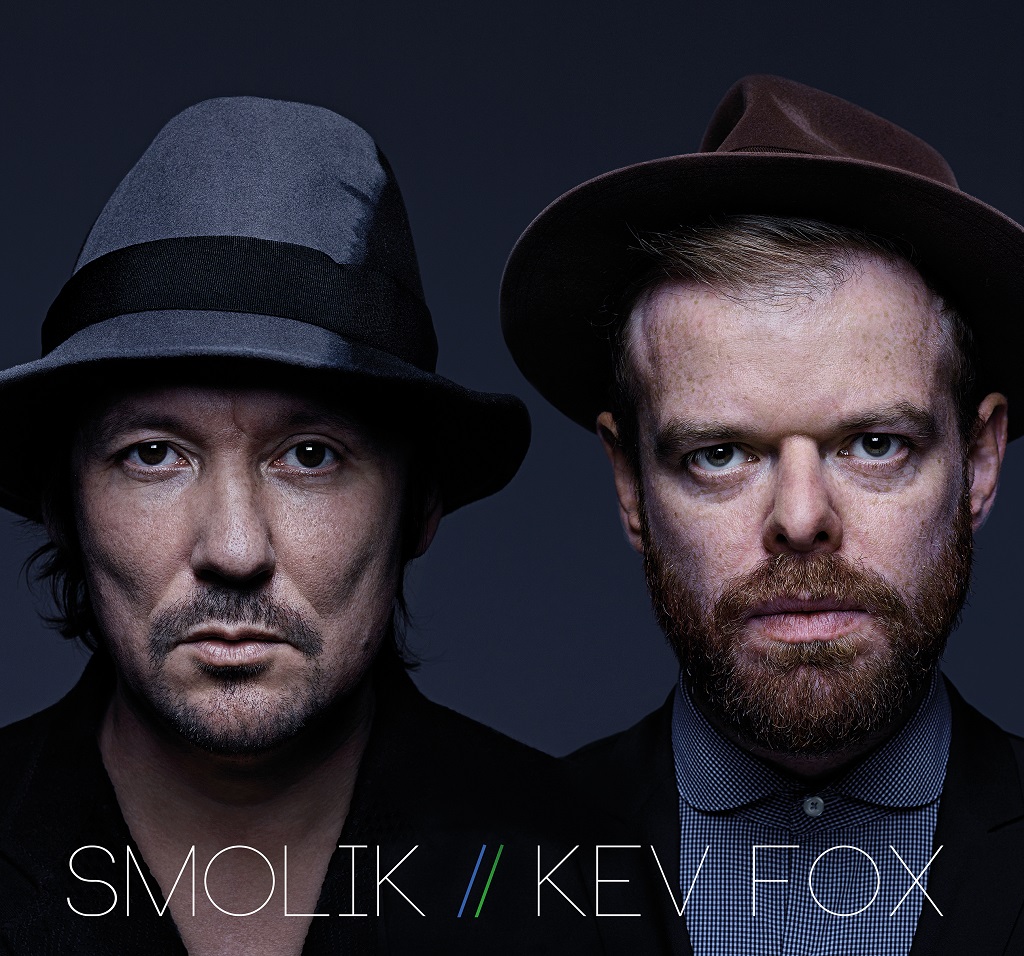 After the performance of charismatic Kev Fox, an acoustic island musician, invited him to the project and together they recorded an album which was one of the best-rated albums in 2015. The artists received the Fryderyk award for the album.