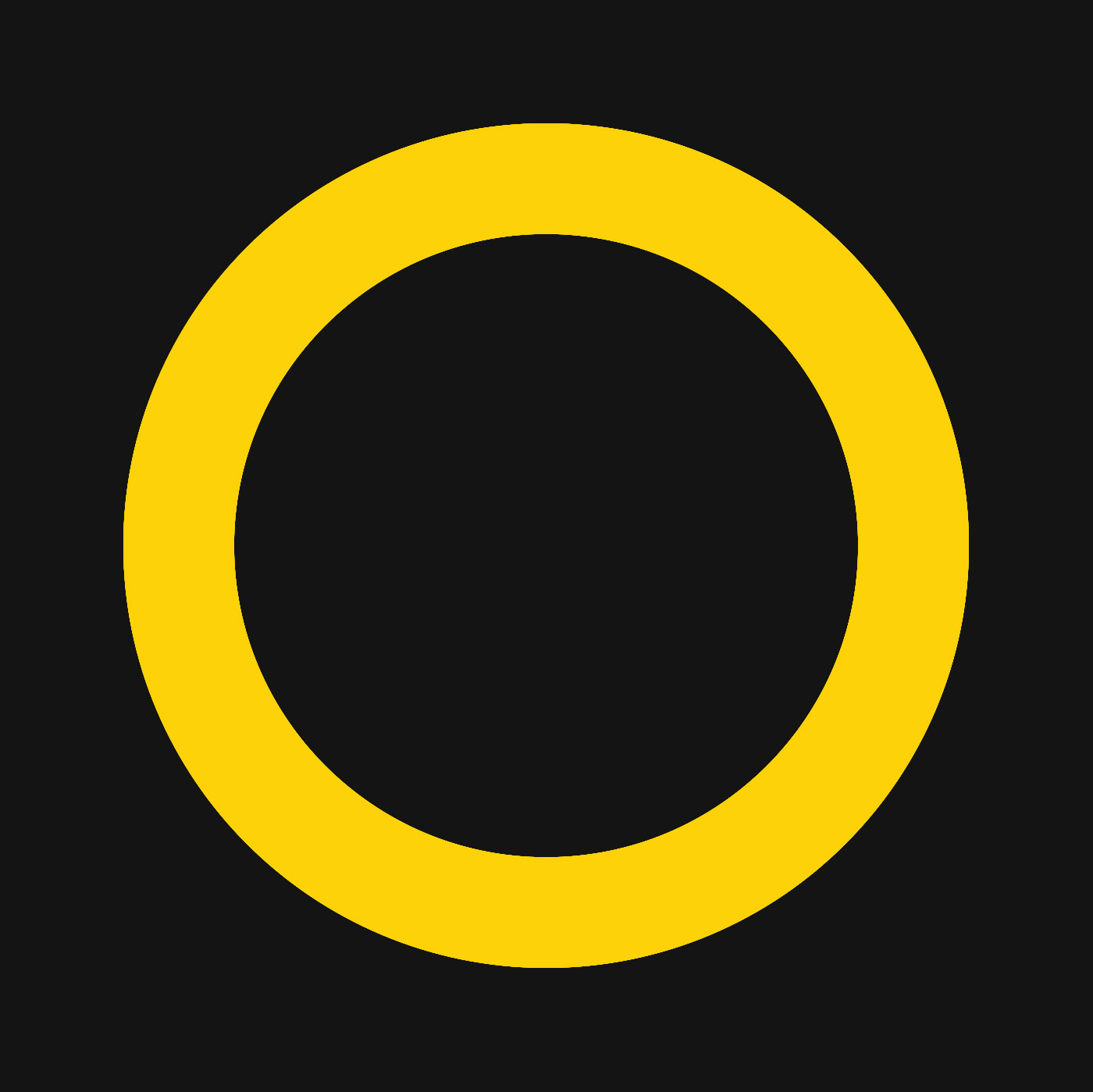 GUIDED WALK WITH INTERPRETATION INTO UKRAINIAN

Here, everyone is from somewhere (else)

Łódź - a city of many cultures. Its history was influenced by Poles, Germans, Jews and Russians, but also Czechs, Turks and English. Its present - apart from Poles - is also influenced by Ukrainians, Belarusians, Indians, Roma and many other newcomers from all over the world. 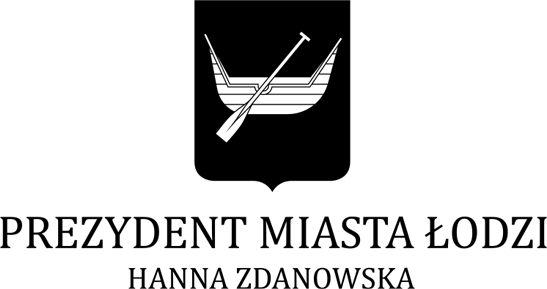 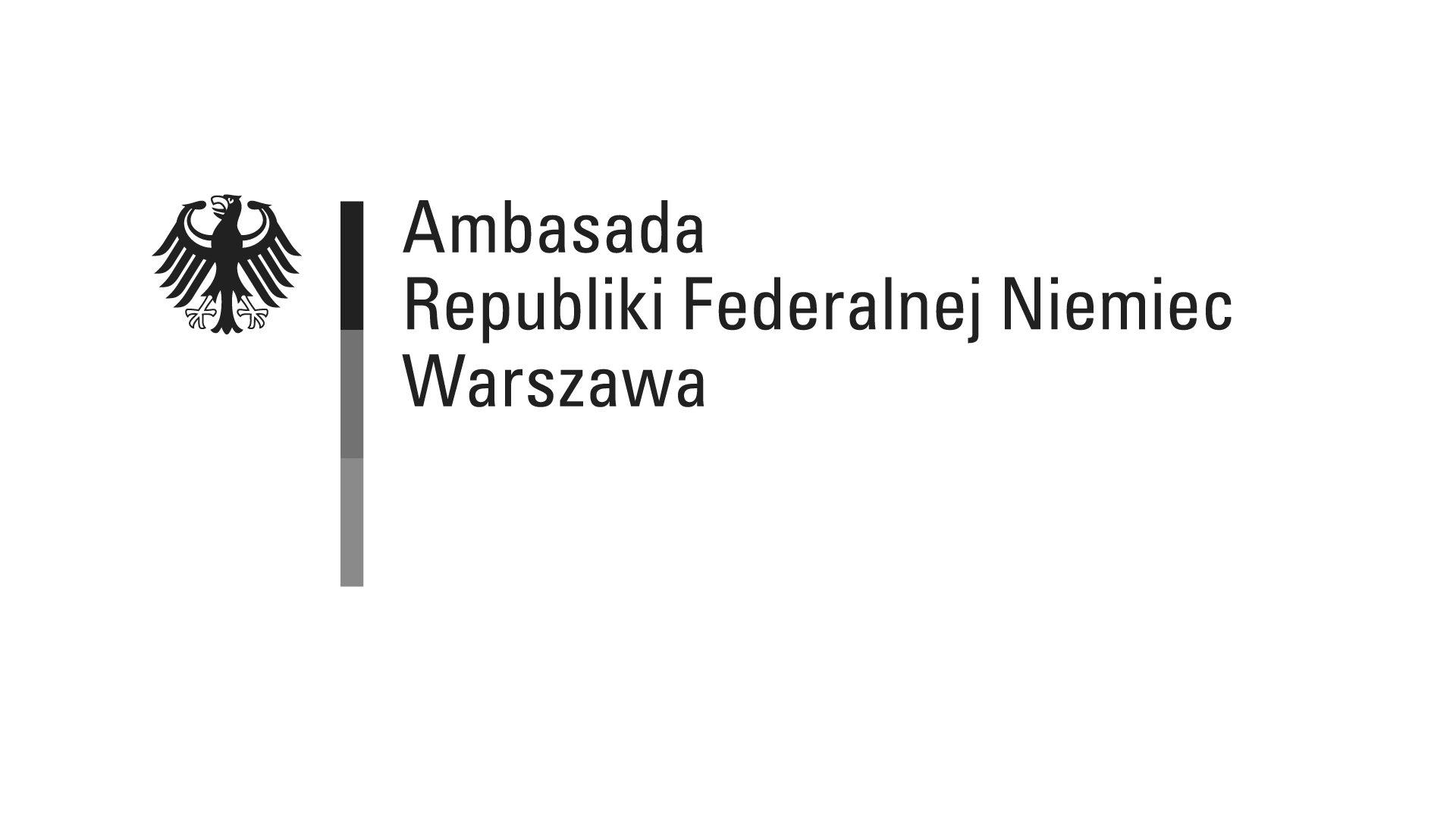 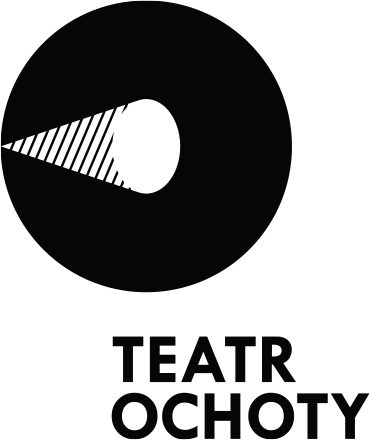 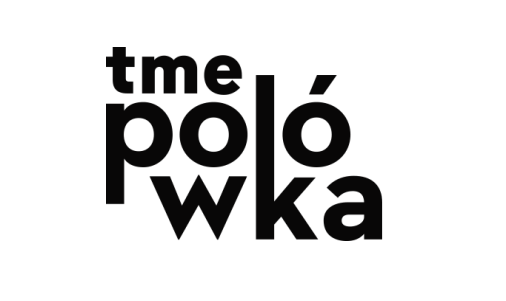 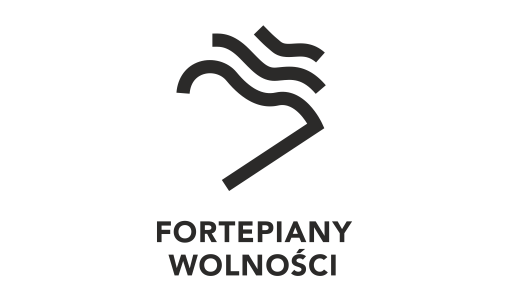